Nippon Export and Investment Insurance (NEXI; Chairman and CEO: Atsuo Kuroda) participated in the G7 ECA meeting where leaders of official Export Credit Agencies from 7 countries (Canada, France, Germany, Italy, Japan, United Kingdom, and the United States of America) gathered in Toronto, Canada from October 27thto 28th. Various matters were discussed at the meeting, such as the global economic situation and the efforts each country is taking. As a new initiative, an additional meeting was held where the future of the ECA industry was discussed among mid-career and young employees who will be the next generation in charge of future ECA business.

At this G7 ECA meeting, the following joint statement was adopted. 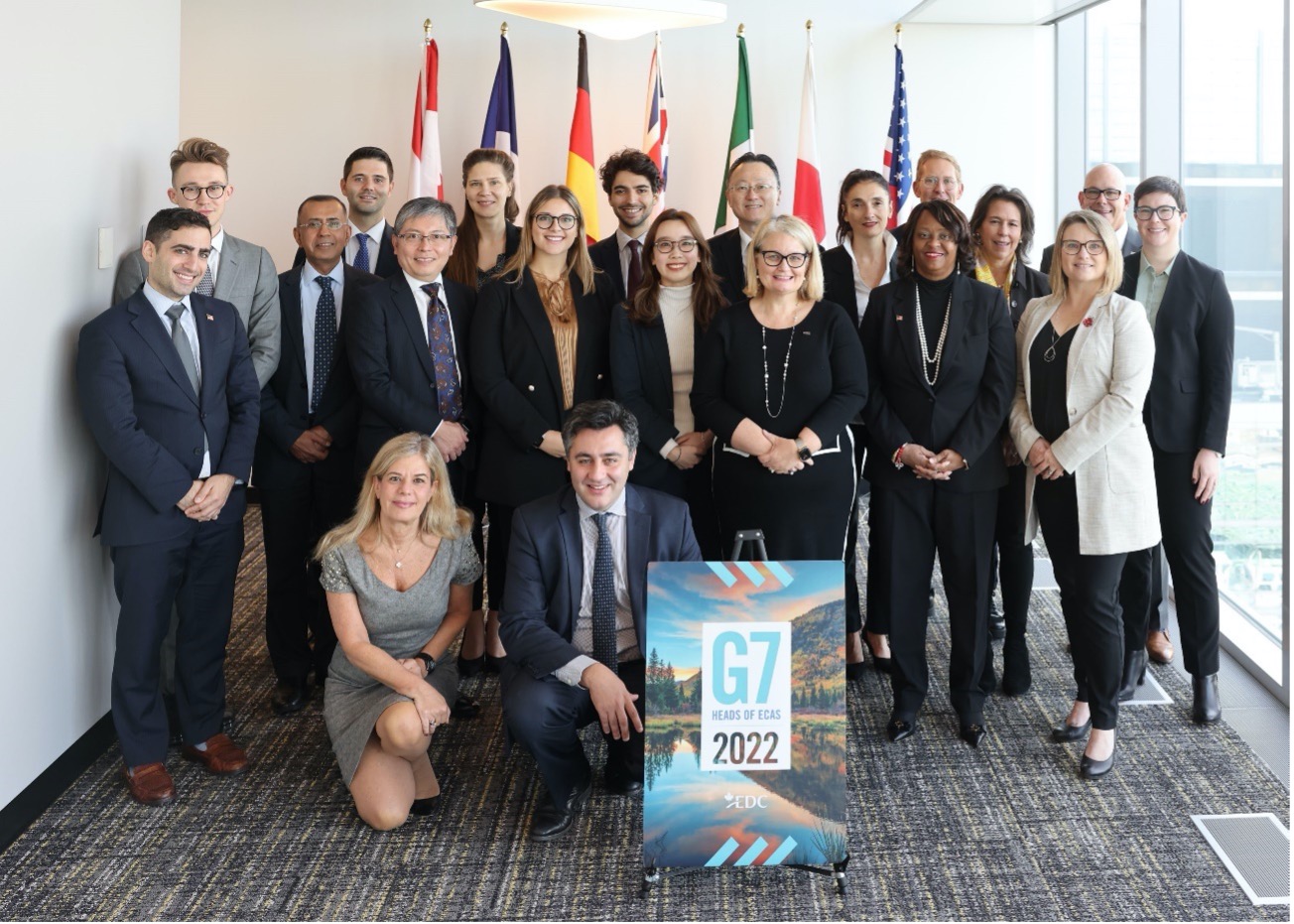